According to PlayStation Network @ Home, a new app may allow hackers to ban or unban anyone they please from PSN. 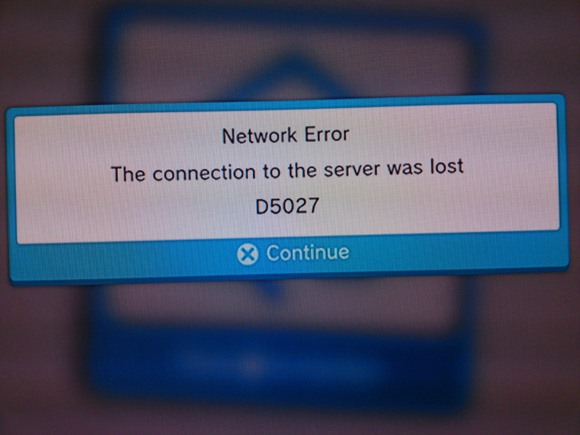 As evidence, the blog offers the following words taken from a now-defunct thread in the PSX Scene web forum:

Hot off the press, and on the heels of Sony trying to find all the modded PS3 consoles, comes a funny story from SKFU's Blog (an PS3 researcher/developer), along with a real way to UNBAN yourself, but watch out LEGIT PS3 owners, you could end up being banned by another user!

The PSN servers would recognize the TOS violation and check the online user database for known connections based on the ID's. The user and his consoles who really owns the ID's would be banned. 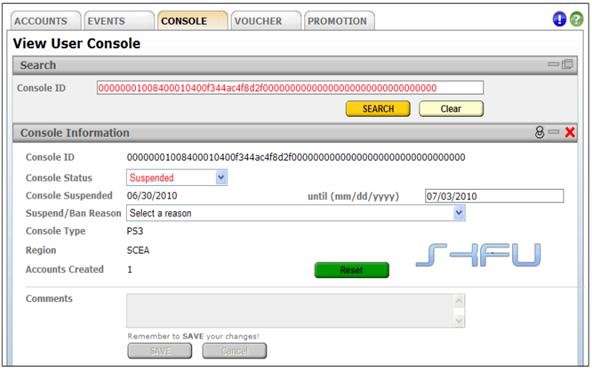 If the rumor proves true, it may only be a matter of time until all PlayStation owners find themselves banned from Sony's gaming network:

Even a simple Windows application which goes through ALL ID's may be possible. 24 hours and any console worldwide would be banned.

More as the story develops!

Photos by bdu and Greg Marshall.